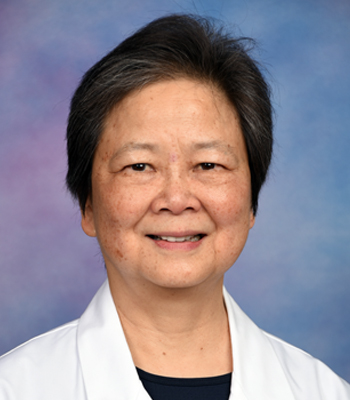 Cancer vaccines developed in our lab have advanced to clinical trials with positive findings. Much of our previous publications demonstrated the effort and results from this line of study. To further the benefit of such induced or endogenous anti-tumor immunity, we generated or incorporated several model systems to recapitulate cancer progression and tumor immunity in humans, including spontaneous mammary tumors induced by oncogene HER2/Neu or a more malignant HER2 splice variant d16HER2 which lacks exon 16, as well as patient-derived xenografts (PDX). We incorporated Diversity Outbred (DO) mice into the spontaneous tumor progression model to mimic the individually unique genetic compositions of humans. We use the “R” based mouse Quantitative Trait Locus (QTL) algorithm to link individual mouse genome to their tumor onset time, response to active immunization (Manuscript under review) and other immunological parameters. This technology enables the identification of genetic loci that influence the phenotypes of interest. The genes that contribute to such influence and the cell types that carry out such influence are exploited to elevate endogenous or immunization induced anti-tumor immunity.
To dissect the changes that take place during the transition from normal mammary tissue to a clinically detectable tumor, we display the RNA profiles at every stage of the disease progression using single cell transcriptomics analysis (scRNA seq). Changes in the myeloid and lymphoid cells are revealed during the transition from microscopic to macroscopic lesions. The distinct phenotypic changes have opened many opportunities for scientific and interventional studies. Furthermore, the genes discovered through DO QTL studies are vetted in scRNA seq profiles to validate the importance of the genes and to define the interaction of suspect genes/cells. Much remains to be discovered with the new technologies at this very exciting time for tumor immunology and immunotherapy research.