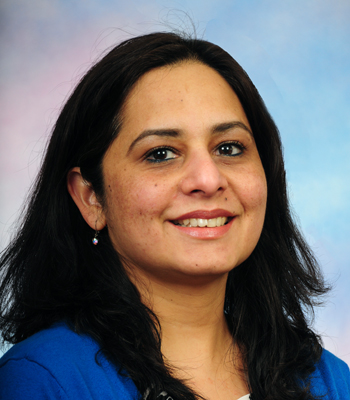 Immunometabolism is an emerging field that investigates the interplay between immunological and metabolic processes. Metabolic processes regulate immune cell response in healthy individuals as well as during various disease states, including cancer. AMPK (AMP-activated kinase) is a master regulator of metabolism in all living beings. AMPK has been demonstrated to regulate the function of various immune cells through metabolic regulation.

2. Lifestyle-associated pathologies have an immense effect on the outcome of cancer patients. Unhealthy diets and lifestyles cause chronic metabolic inflammation that can have long-lasting immune reprogramming. We are investigating how the dietary intervention of caloric restriction results in a better immune response, specifically by regulating intracellular macrophage metabolism and polarization. We are testing various forms of caloric restriction approaches in obesogenic and aging models.

3. The development of chemoresistance is the biggest hurdle in the treatment of recurrent ovarian cancer. We are investigating the metabolic adaptations acquired by chemoresistant cancer cells, focusing on energy metabolism and mitochondrial STAT3.